While we all work together to get through the COVID-19 crisis, it’s critical that we all do our part

For touring musicians, the road is a harsh mistress. It takes an iron will to survive and a hard-headed love for music so deeply ingrained that the mere thought of a missed gig makes you nauseous. For 17 years, the Hackensaw Boys have plowed the asphalt, bringing their raw, gritty version of American roots music to the venues and streets that originally inspired them. Born in Virginia, along the same routes as fellow road warriors/street buskers Old Crow Medicine Show, the Hackensaw Boys have at times operated more as a collective than a band, sometimes boasting up to twenty members. What’s kept them together is a burning hot vision of American roots music brought kicking and screaming into a new age, fueled as much by a rowdy punk spirit as by the traditional masters that first inspired them. Now with their new album, Charismo (April 15, 2016 on Free Dirt Records)–their first studio album in almost a decade–the Hackensaw Boys have a new lineup and a new lease on life. Led by founding member, guitarist and songwriter David Sickmen, they’re back on the road with new songs, determined to get their fans back on the dancefloors they remember so well. 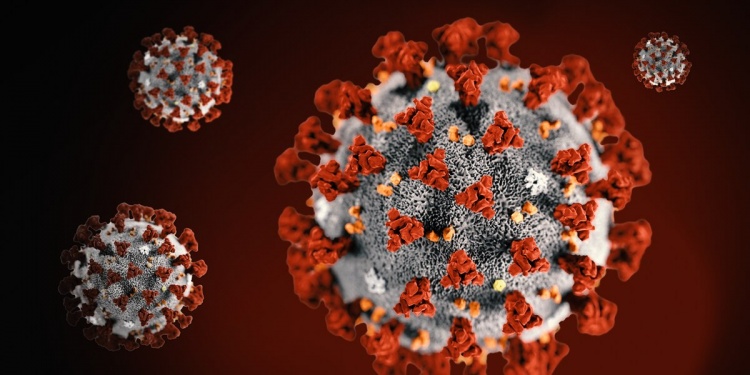 During this period of uncertainty, we wanted to update you on several critical measures we have taken to protect the health and safety of our customers, agents and employees while ensuring business continuity. Your well-being is our number one priority, and we have taken swift and decisive action to ensure we provide a safe and seamless real estate experience.

Riders In The Sky

40 years ago.  No laptops, no cellular phones, no Google, no downloads, no Skype, no Tweets, no Apple, no Microsoft, no texting, no electric cars, no Uber.  A different world.  But there were three young men with drive and wit who wanted to keep a special music alive.  They believed in preserving the heritage of Western Music and presenting it to a new generation.  They believed in entertaining, and they did so… entertaining themselves as well as the audience!  And they believed in creating original Western Music to continue the tradition, not just seal it in amber as a museum piece.  What they did not realize at the time was that they would be doing the same thing 40 years later.

ticket prices increase by $5 on day of show (if available, plus fees)

After years of performing under a different name, the group unveiled the Seven Year Witch title in 2018. The band’s reception exploded regionally, as they began to share the stage with the likes of Jackyl, Buckcherry, P.O.D, Tom Keifer’s Cinderella, Pop Evil, and Crobot.