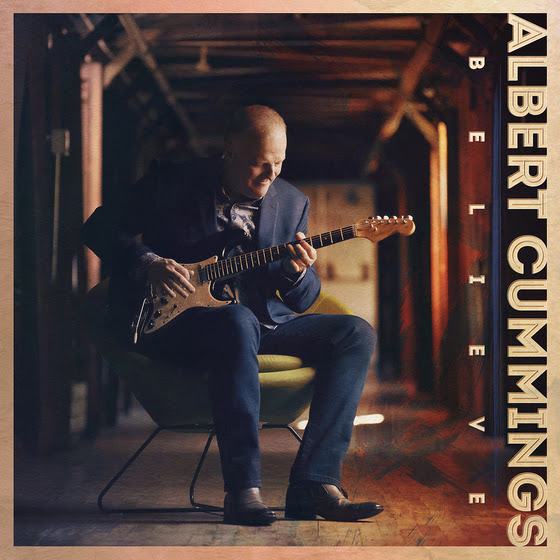 Tickets increase $5 on day of show, (if  available, plus fees)

Ever since he first hit the road 40 years ago, blues-rock guitar virtuoso, soulful vocalist and prolific songwriter Tinsley Ellis has grown his worldwide audience one scorching performance at a time. Armed with blazing, every-note-matters guitar skills and scores of instantly memorable original songs, Ellis has traveled enough miles, he says, “to get to the moon and back six times.” He’s released 17 previous solo albums, and has earned his place at the top of the blues-rock world. When asked if he’d consider himself a “blue-collar” bluesman, Ellis, in his trademark wit, quips, “No. I’m part of the no-collar crowd.” His imaginative songs tell stories of common, shared experiences in uncommon ways, all fueled by his high-octane, infectious, hard-rocking guitar playing. Live, Ellis has captivated and amazed fans in all 50 United States, as well as in Canada, all across Europe, Australia and South America. Vintage Guitar says, “He delivers blistering blues-rock, soul romps, minor-key blues, and shuffles—and it all sounds great.” The Chicago Sun-Times says, “It’s hard to overstate the raw power of his music.”

For touring musicians, the road is a harsh mistress. It takes an iron will to survive and a hard-headed love for music so deeply ingrained that the mere thought of a missed gig makes you nauseous. For 17 years, the Hackensaw Boys have plowed the asphalt, bringing their raw, gritty version of American roots music to the venues and streets that originally inspired them. Born in Virginia, along the same routes as fellow road warriors/street buskers Old Crow Medicine Show, the Hackensaw Boys have at times operated more as a collective than a band, sometimes boasting up to twenty members. What’s kept them together is a burning hot vision of American roots music brought kicking and screaming into a new age, fueled as much by a rowdy punk spirit as by the traditional masters that first inspired them. Now with their new album, Charismo (April 15, 2016 on Free Dirt Records)–their first studio album in almost a decade–the Hackensaw Boys have a new lineup and a new lease on life. Led by founding member, guitarist and songwriter David Sickmen, they’re back on the road with new songs, determined to get their fans back on the dancefloors they remember so well.